Arise & Go is an exciting Celtic trio noted for their “precision and energy”.  From intimate house concerts to festival stages, the band blends traditional melodies and instruments into fresh new arrangements that are sure to excite any audience.

In 2017, Arise & Go released their debut, self-titled EP which introduced listeners to the variety and style of this diverse group.  2019 sees the release of their full-length album Meeting Place as members Ellie Goud, Michael Roddy, and Tim Ball showcase the unique elements of different Celtic traditions that each brings into the group’s sound. 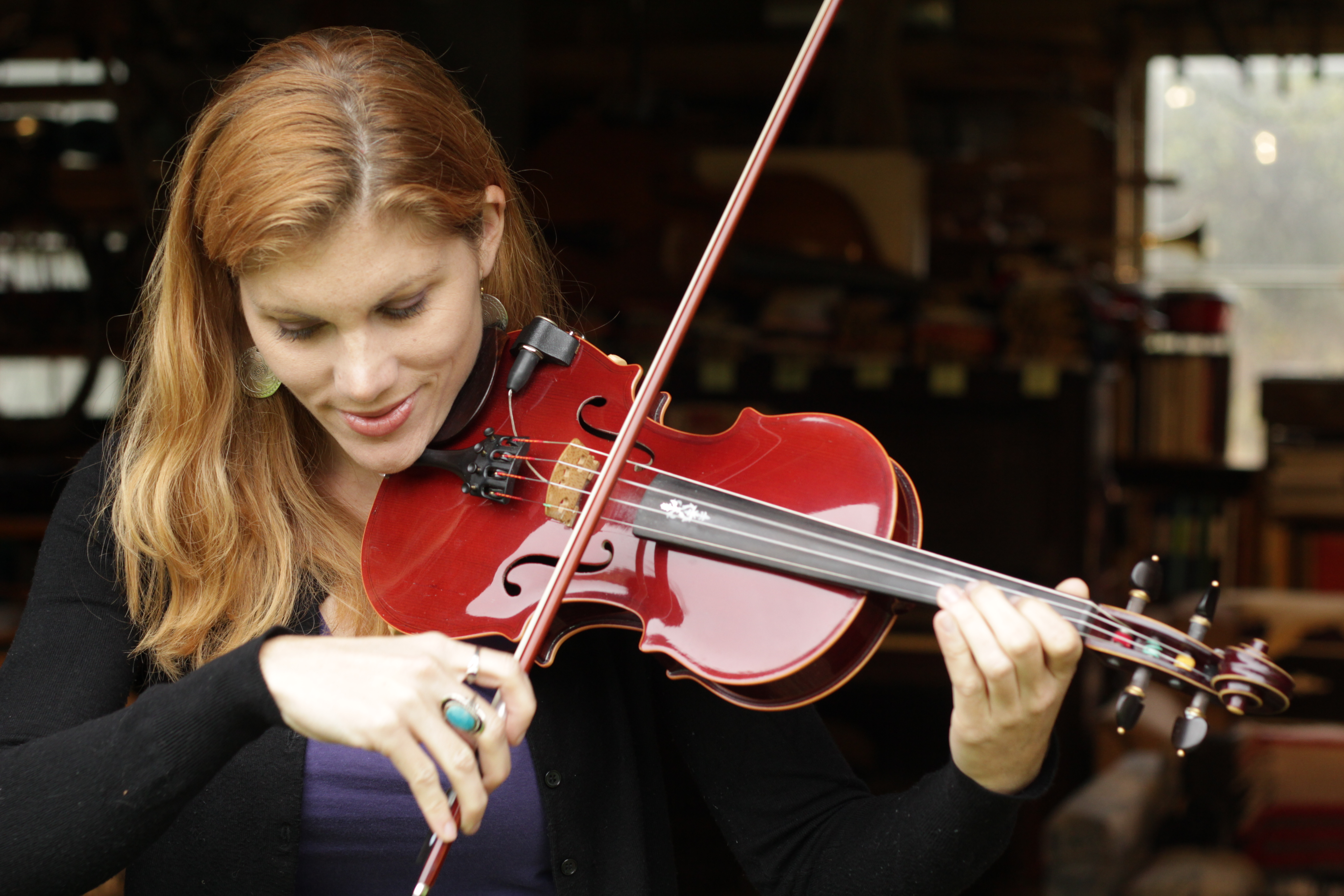 From Quispamsis, New Brunswick, Ellie grew up steeped in the Atlantic Canadian musical tradition. Her style combines Celtic and Acadian influences from Canada, Ireland and Scotland. She began playing fiddle at the age of 9 through the traditional music program at her elementary school, and was introduced to Acadian music from her neighbor Jean. Her sound is uniquely New Brunswick – a cutting blend of Scottish and Acadian rhythms and sounds. Ellie has performed as a solo artist and in groups in venues such as La Salla Rosa and L’Escalier in Montreal, Bound For Glory, the Victoria Folk Festival, and Information Morning Live at the Saint John City Market. elliemgoud.com/music 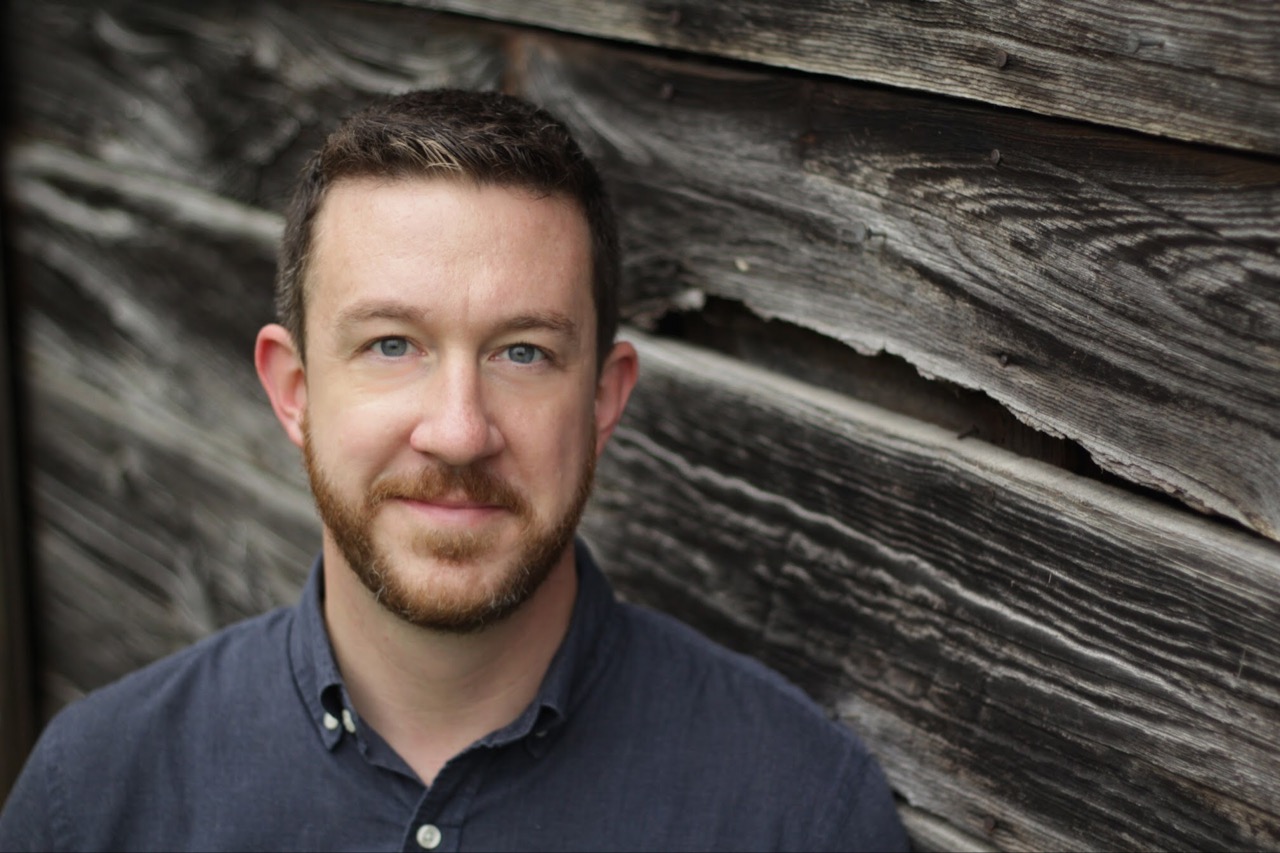 After years of competitive success with the Mohawk Valley Frasers Pipe Band, Michael turned to the world of bellows piping, making the natural leap to smallpipes and border pipes, and the bigger leap to the Irish uilleann pipes.  He has been featured as a piper with the Genesee Symphony Orchestra, The Syracuse Vocal Ensemble, the Mohawk Valley Choral Society, and the Cayuga Vocal Ensemble. Michael is an active teacher and has also premiered several of his own compositions and arrangements for pipes and orchestra.  michaelroddymusic.com 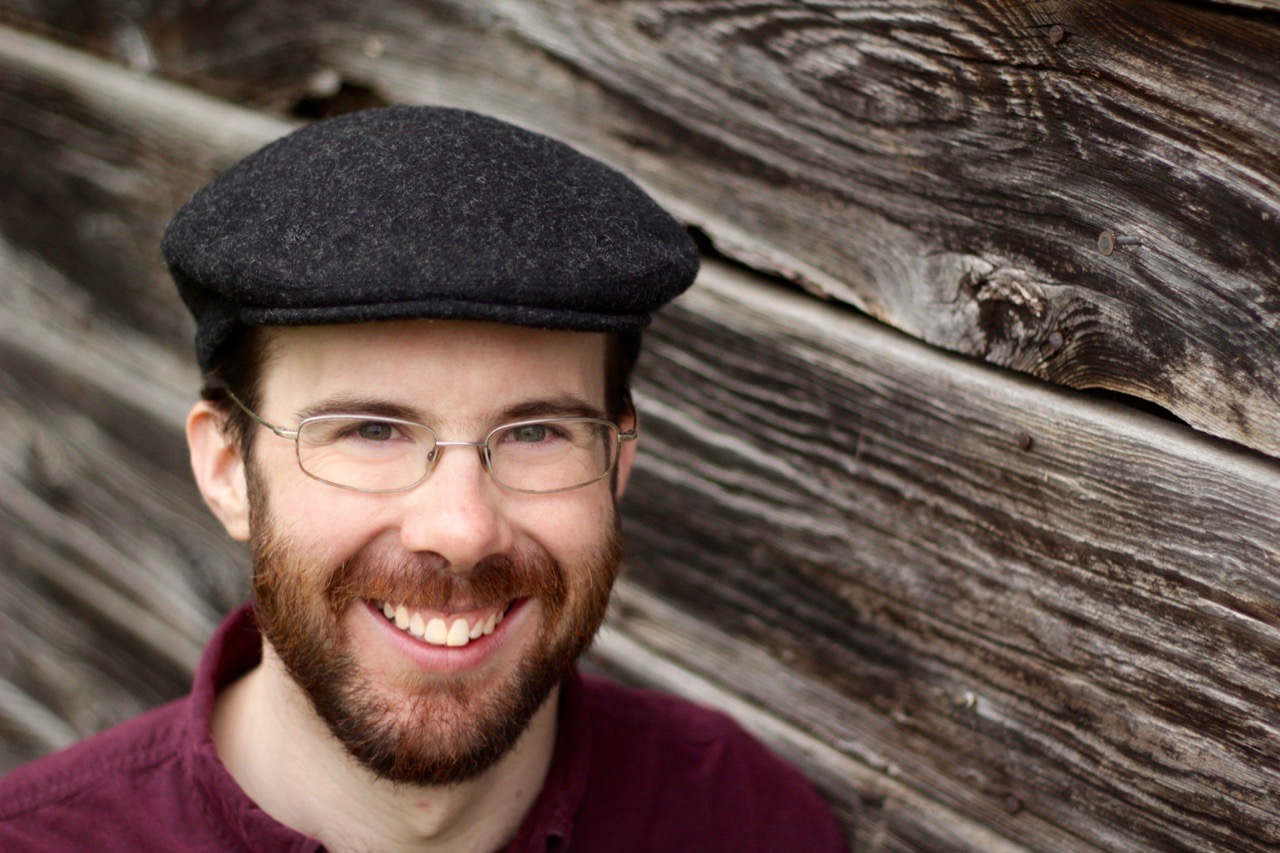 Tim (guitar, bouzouki, foot percussion) has been a staple of the contra dance and Irish music scenes in western New York for the better part of a decade. An exceptionally versatile musician and relentless collaborator, he performs as a fiddler throughout the Northeast with contra dance bands Tempest and Center Street, and Ithaca’s Irish session band Traonach.  As a teacher or staff musician, he has been on faculty at week-long camps such as American Dance & Music week at Pinewoods (MA), the Ithaca Suzuki Institute (NY), and the Kanack School Fiddle Camp (Rochester, NY).  timballmusic.com

Tim plays a Larivee guitar, and a bouzouki made by Devon MacRae.